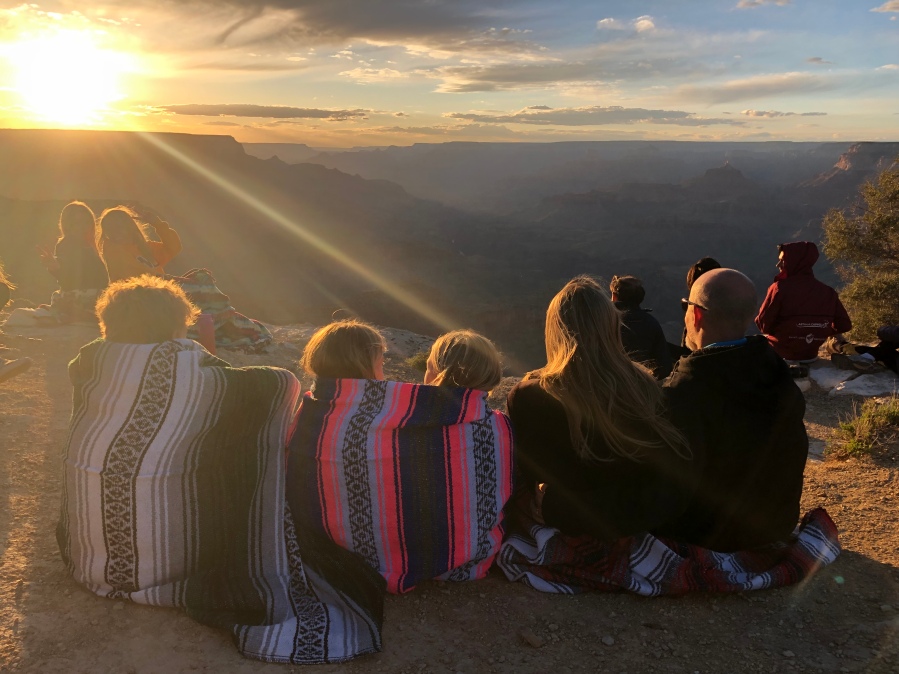 On Saturday night we were so blessed to go on a sunset tour with Canyon Ministries! 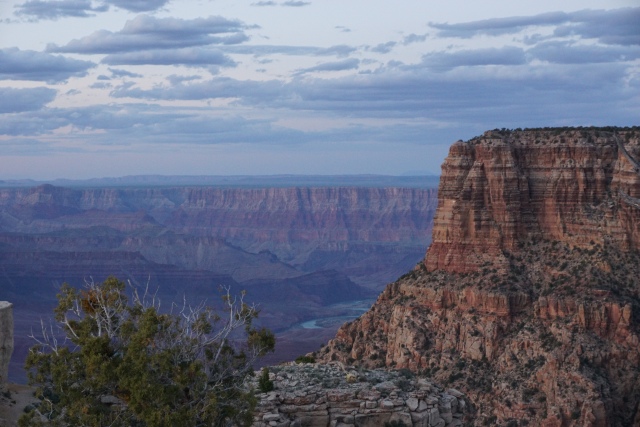 For some background info….

B and RR really started getting interested in creation science about 2 years ago after a powerful and personal encounter with the Lord! Since then they have learned a lot through great organizations doing amazing research like Institute for Creation Research and Answers in Genesis, which both provide free monthly publications. So ! B and RR have really been looking forward to learning from Canyon Ministries at the Canyon.

Personally, I never really gave much care to biblical science or science in general. Ever since one of my college professors showed a video calling creationists, “#%*-ing morons”, my faith in creationism was solidified as I dug my heels in, deciding I was willing to look foolish to people like this professor. To me, that level of animosity that I often saw was really confirmation that creationism was valid. When I raised my hand after that video I simply told the professor I didn’t want to debate, but I just wanted to announce that I was one of those creationists and that’s all I have to say about that. I just felt the need to speak up. After class I had a ridiculous amount of people come up and thank me for saying something. They all had been starting to feel they must have been the only creationist left on the planet, like this culture can make us feel. How sad that so many people feel all alone and perhaps would easily give up to mainstream popular opinions, if others don’t speak up. After that experience, I should have used my brain to look for evidence and all the Christian scientists I now know are out there. But I didn’t. I did call my Grandma Evelyn after every class I ever had – sometimes twice (after some classes with very aggressive non-Christian professors) and asked her questions and asked for clarification. Though she always encouraged me to study it for myself – it was enough for me that the most intelligent woman I would ever know believed like I did. I was too busy chasing and being chased by B in college to spend much energy on science :).

Fast forward to becoming a homeschooling mom, I have enjoyed reading about the different viewpoints in relation to creation science (old earth, young earth) in school books or Christianity Today… but still haven’t felt a powerful conviction one way or another… or even a necessity to seek a conviction over one viewpoint or another. It hasn’t affected my witness, life as a homeschooling mom, or my work with World Vision.

But our tour on Saturday night truly stirred up in me a desire to study and learn more! In particular what caught my heart was a new understanding of where the opposing viewpoints and interpretations originated. I’m often interested in how ideas form and when and why movements are started.

In just a few short hours with our tour guide, Canyon Ministries gave me very compelling information for the young-earth creationist viewpoint.  And I was very convicted that our viewpoint on this topic is actually extremely important and has far-reaching theological consequences.

It’s also so very important to be able to engage with our children and have answers and information for them. Research has shown a huge portion of young adults will walk away from the faith in college if they don’t have engaging dialogue and compelling information in their home and faith community. We all know “the world” is happy to sit down and discuss with our children all kinds of opinions and information and present it as fact even if it’s just a theory.

My kiddos have been asking amazing questions the last few months, have become so interested in science, and I want to be able to talk about these things!

Saying all that, as I sat to write down some of my favorite lessons I realized that there’s no way to share in a post or even a handful of posts what our expert guide showed and taught us in 4 hours!

So instead, let me share some of my favorite pictures from the tour with teasers of info for each.

At Grandview Point we had a great glimpse of the “basement” rocks of granite and a schist which are the rocks “under” that green sloping, somewhat flat surface. The granite and schist in the basement are igneous and metamorphic rocks. In between the basement and the sedimentary layers on top is the Great Unconformity line that separates them. Creationists believe that the basement rock is the earth / rock directly created on the 3rd day. Pretty amazing to think about what we could be looking at!

All the perfectly straight lines in between the sedimentary layers is compelling information for a young earth as well. The lines are so straight!

At Desert View, the easternmost overlook on the south rim, we see the Colorado River coming in from the north…. 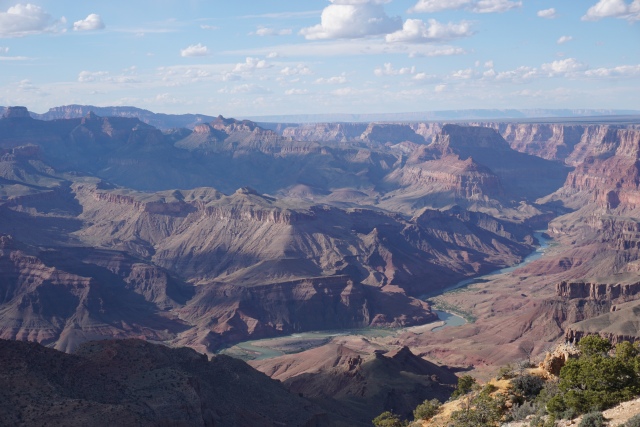 … and then making an eventual 90 degree turn to go west. So we were at the bend. 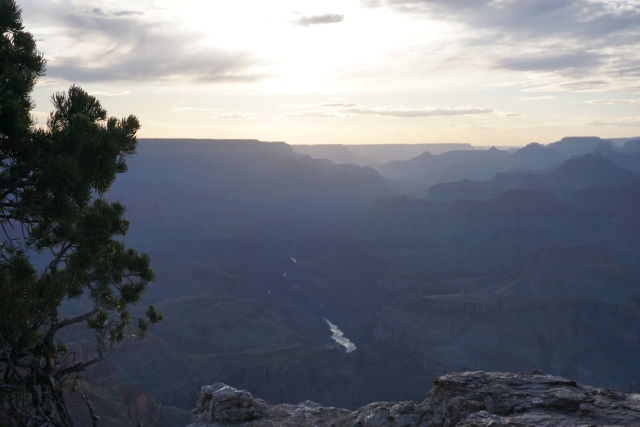 For the river to make this 90 degree at this exact point like it does…. if it slowly carved out this canyon over millions/billions of years like old earth scientists claim ….the water had to have been going UPhill… and we all know which way water flows. 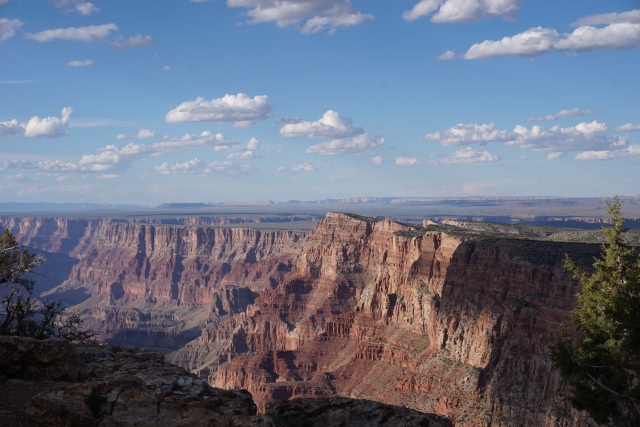 Here’s another glimpse of the valley on the east that’s clearly lower in elevation and then raises up toward the canyon and across to the north rim. That little mountain on the right is cedar mountain. That’s an erosional remnant of layers that once covered this whole Grand Canyon area.

As I wrote about in my last post – the Grand Canyon shouts the Lords name as Creator but also as Judge. I do believe this Canyon was formed because of the catastrophic worldwide devastation of the flood, told to us in Genesis. I believe it was carved by a LOT of water in a very short time. In contrast, evolutionists and old-earth scientists would say this Canyon was formed by a “little” water over a looong period of time.

Of course after Hurricane Florence, we have personal experience seeing the power of water. We have seen how quickly it can destroy, carve out, and what it can do to objects in its path. It’s very easy for me to believe this Canyon was carved out “quickly”. 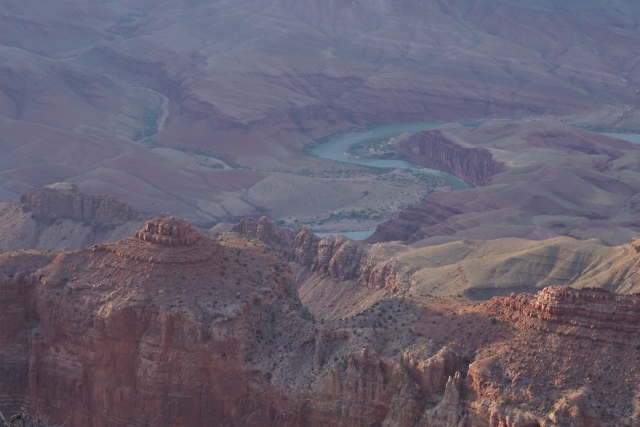 On our tour we also gained an understanding of where exactly the water could have come from as we saw now-drained massive lakes whose shorelines are still evident today in the 4 corner states. (I enjoyed hearing the Native American legends that also fit into the creationist view where these lakes were “swallowed up” by the earth).

We learned about problems with the secular dating methods, how the flood explains the fossil records, how it explains the location of the massive amounts of removed sediment.

It was just a lot! We felt real honored to benefit from so many people’s life work. We know science and the Bible are not at odds and someday the scientific research and unknowns will eventually catch up, as it always has so far, to God’s truths! 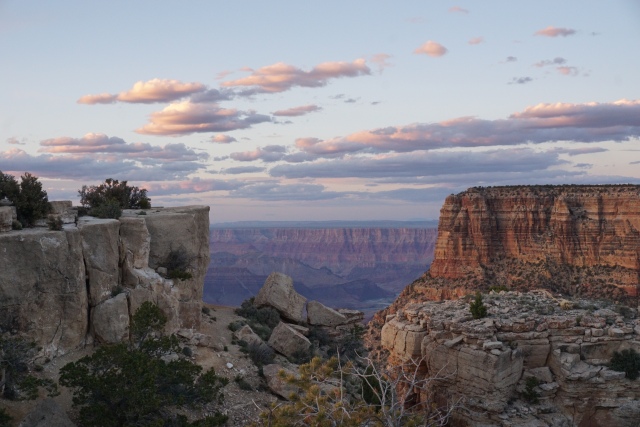 And like I mentioned before I really was stirred when I learned about the origin of uniformitarianism and the evolutionary theory. James Hutton, Charles Lyell, Charles Darwin… they are some of the initiators that tried to separate science from its Creator … and spurred “us” into what secular science is today.

I encourage you to look further into the worldviews you are teaching intentionally or passively.

Here are some suggestions:

It was such a beautiful night.

I wish you ALL could have been there with us.

And I wish you all could have seen the spark in RR’s eyes. He was locked in, amazed, answering all the questions, offering thoughts. As a mom and homeschool teacher who has been frequently praying for the Lord to plant seeds in him…. seeing that spark gave me such joy! 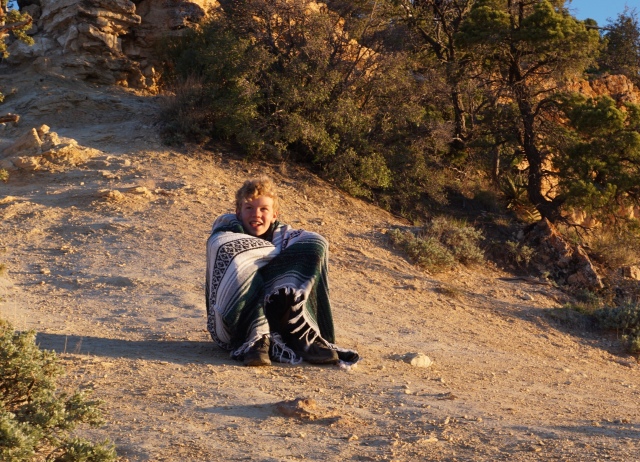 I’m just so grateful for all we have gotten to experience. It’s truly just been such a blessing. 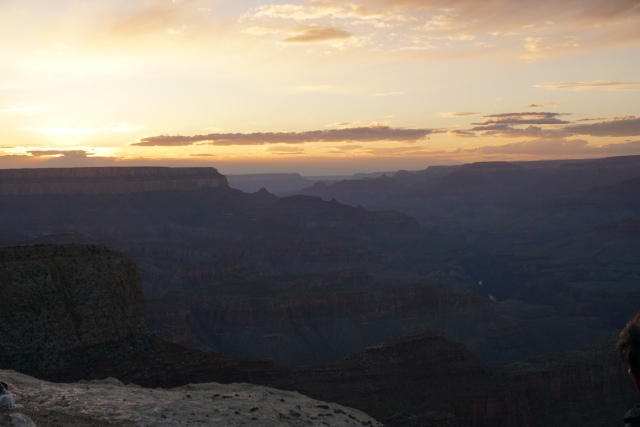