The 3 Lil Rookies and I took one last trip to Zion on Wednesday to get our Junior Ranger badges and enjoy a few more hikes and viewpoints. (Here are Zion Day 1 and Zion Day 2).

Sadly they were doing construction on the one trail we were looking forward to the most (Lower Emeralds) but it’s all good. 🙂

We started with some wandering around the Big Bend area which we had enjoyed Friday. 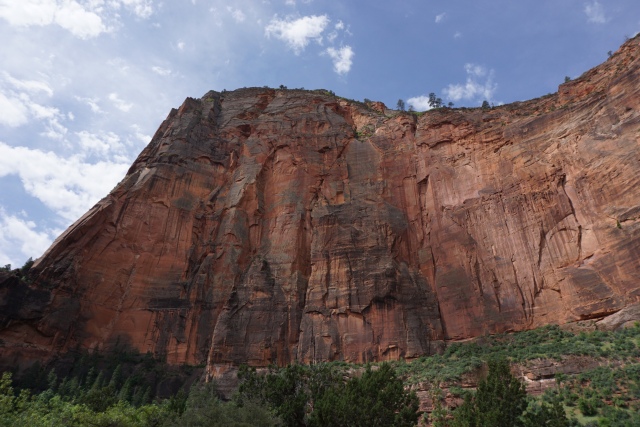 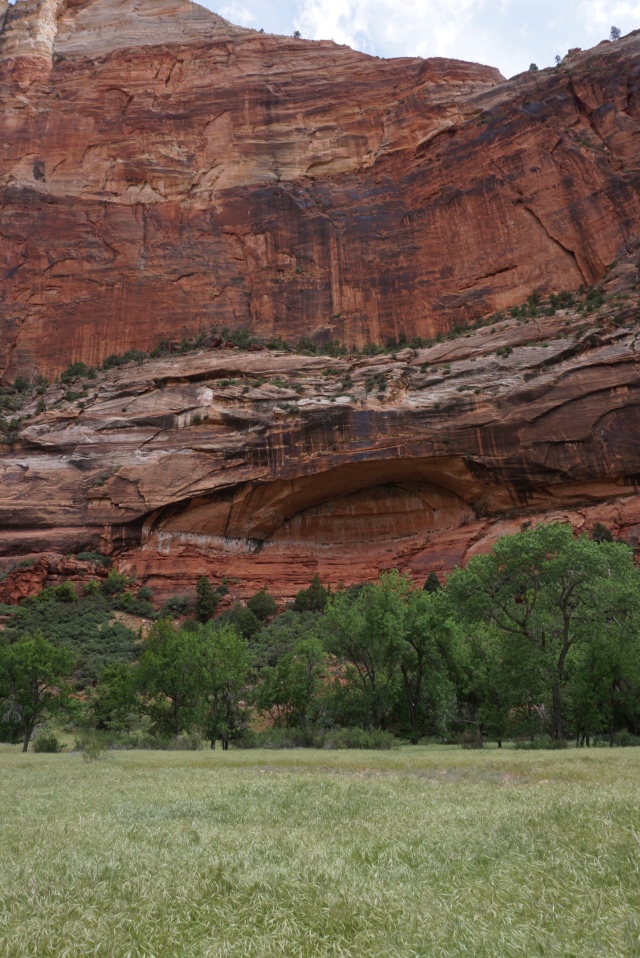 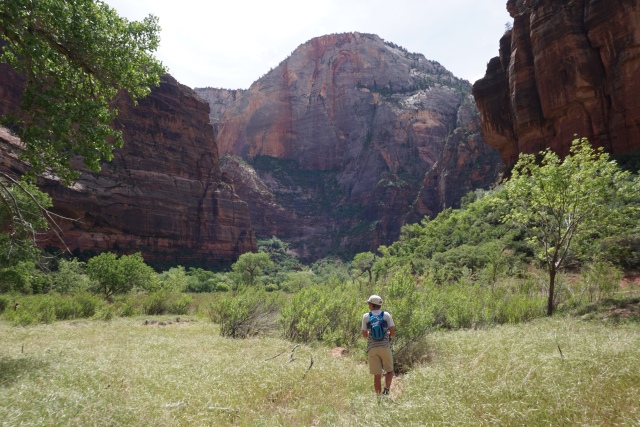 This time we saw a wild turkey right ahead of us on the path: 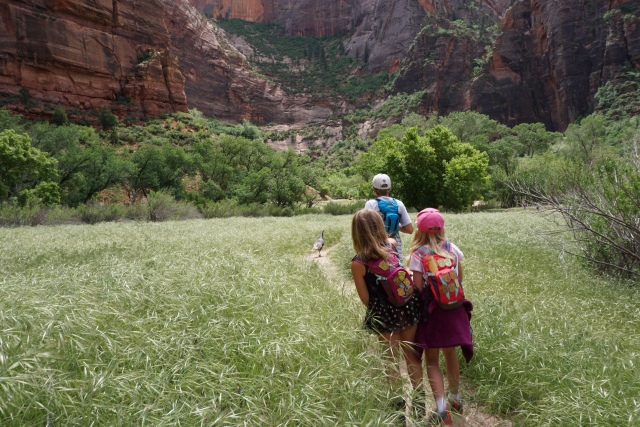 It is such a pretty and quiet area: 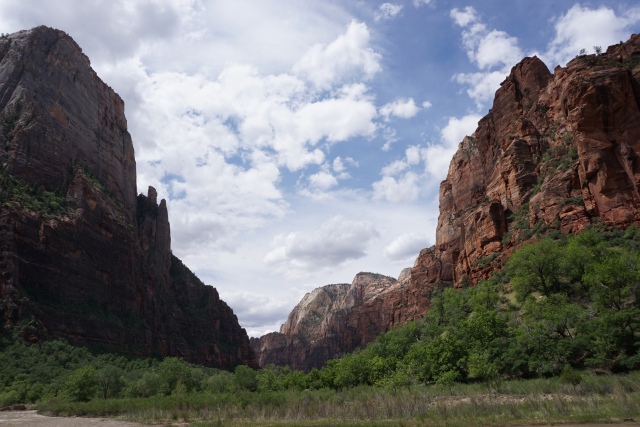 Look at all the “snow” falling! They are actually seeds from the Cottonwood tree and it’s everywhere…flying around and piling up on the sides of the road just like snow.

We had lunch next to the river, talked to a fellow homeschooling mom, and then walked on the Grotto trail as we headed back down canyon. We picked up the shuttle to get to Court of the Patriarchs and there they are! Abraham Isaac and Jacob, named by Frederick Vining Fisher, a Methodist minister who ventured into Zion in 1916:

We saw another wild turkey on that trail!

We did not get as much wilderness / quiet time at this park compared to others. Lots of trails were closed and it just isn’t as vast as other places/ parks we’ve been. We could have looked into a wilderness permit but we really did have our fill because my goodness… it is gorgeous isn’t it !? Even just the views from the shuttle (which we were on a lot lol) were great: 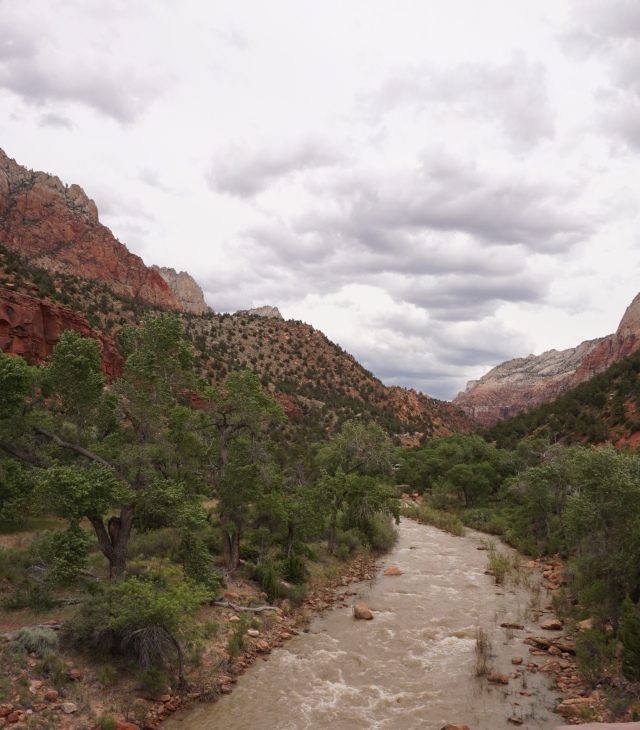 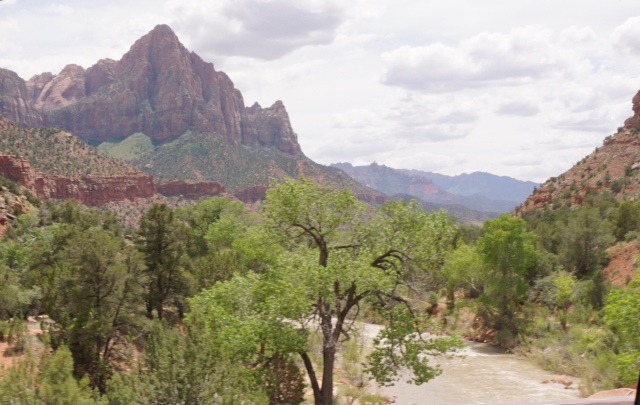 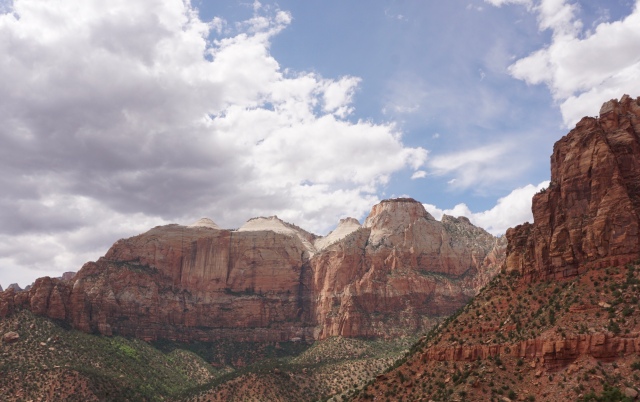 Look at this cutie sitting outside waiting to congratulate the kids on another Junior Ranger Badge. 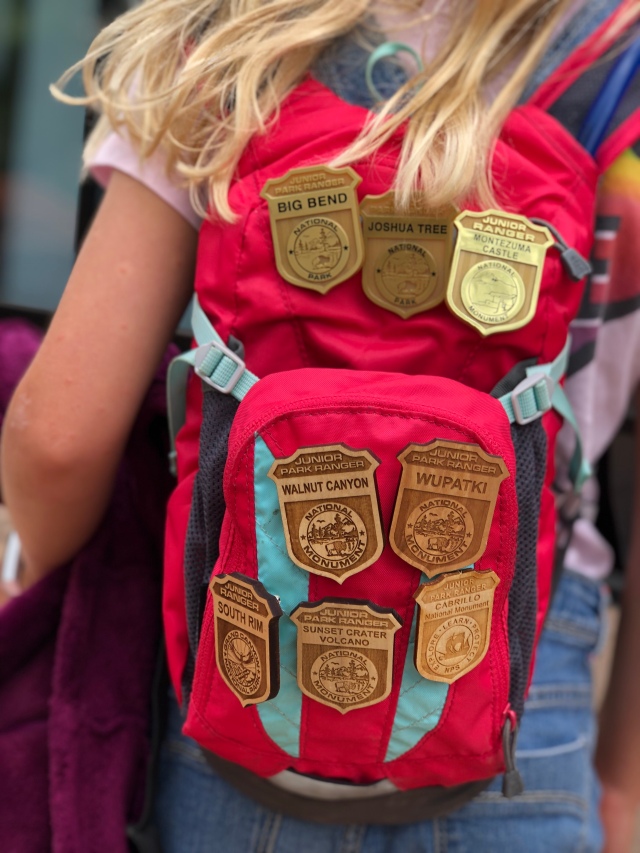 (Will post RR’s later. He doesn’t keep his on his bag)

The Junior Ranger really is awesome. We have learned so much!

I don’t think I shared much info about Zion so let me give a run down from our ranger talk:

Friends! Do you know what the most visited national park is according to 2018 attendance records!?

Great Smoky Mountains! Yay NC !!!!! (And numerous other states haha because to be fair this national park is HUGE and in many states).

Here’s the run down for those interested. Most visited national parks by 2018 attendance

2. Grand Canyon (6.3 million visitors who look at the canyon for 15 minutes on average. Sad)

We did drive through the Dr Seuss area again as well. We looked for the big horn and found them! They were up super high by the 2nd tunnel but we didn’t get pics. 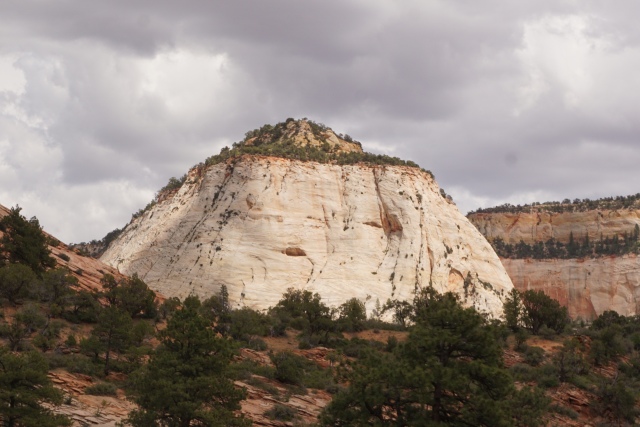 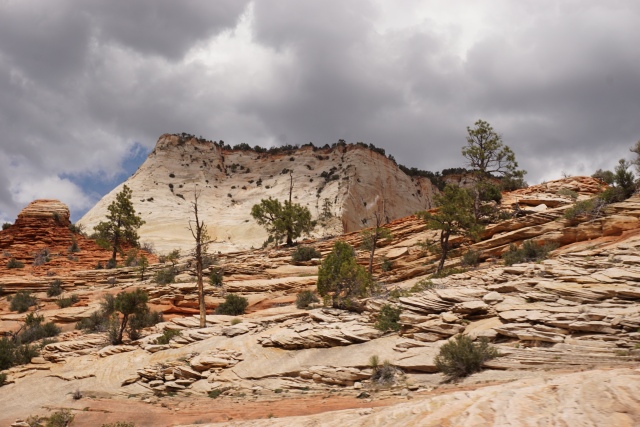 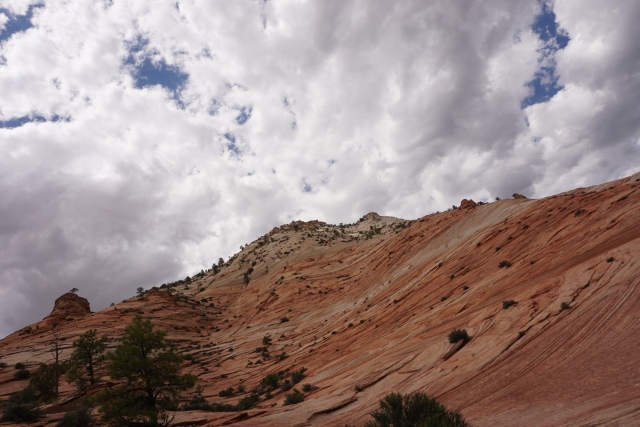 One last thing. We finally captured this house that we all love so much! MomMom this is so you: 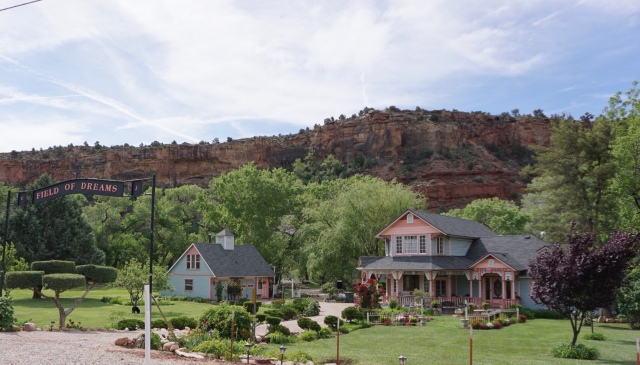 Thanks for coming along with us. We love Utah!!!